Tim Atkinson is both one of our first published authors and, now, our creative director. Tim has written two novels (Writing Therapy and The Glorious Dead) as well as many works of non-fiction. His books for Dotterel Press include Writing Therapy and three student 'A' level guides: The Philosophy of Religion and Moral Philosphy and a guide to Homer's Iliad. He also edited an anthology of Thomas Hardy's poetry If It's Ever Spring Again and the collection of new writing (Tiny Acorns) inspired by his own 2010 online writing course which attracted thousands of participants worldwide and which is included, in full, in the appendix of this popular book. 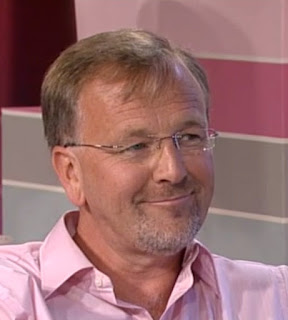 Tom Briggs is a multi-award winning blogger and editor of the anthology Who Let the Dads Out? - a collection of some of the best of blog posts by a range of well-known dad bloggers. "Despite the fact that the parent blogging community seems to expand at the rate of the universe itself", writes Tom, "those bloggers with a Y chromosome remain in something of a minorty... which is where the idea for this book emerged!" 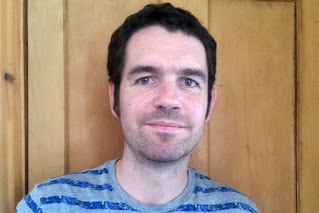 Nicholas Fitton was an English teacher for over thirty years. As a young man he backpacked across Iran, Afghanistan, Pakistan, Kashmir and Nepal and has lived and worked in France and Australia. Having previously written a book (In Search of Wild Trout) on his great passion for fly fishing he has since turned his attention to poetry. Knick, Knack, Union Jack is his second poetry collection. 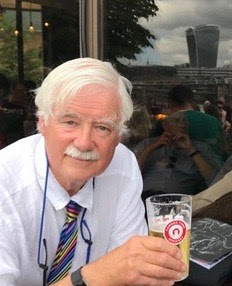 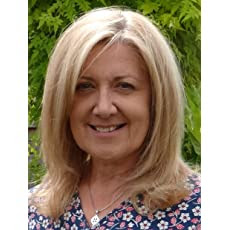